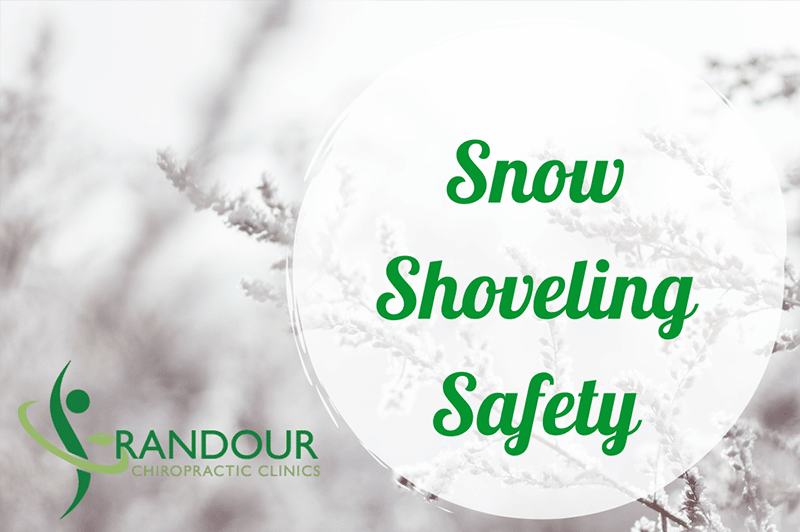 It’s winter time again and the snow is flying in the north.  A fresh new snowfall can be a beautiful sight.  But, nobody wants a fresh new back pain or an exacerbation of an old chronic pain as a result of disposing of the wintery bliss.  So if you don’t want to trudge around in a sloppy mess, the snow will have to be removed from your sidewalk and driveway sooner than later.
Removing snow from an area can be challenging, especially if it is a couple inches deep and of the wet and heavy variety.  This agonizing job can be achieved in multiple ways.  I recommend just letting it melt in the afternoon sun or paying the neighbor kid to do it.  You can also mount a plow to your atv or buy an expensive snow blower that you will use 2-3 times a year in this area.  Unfortunately, these options don’t apply to everyone and some will actually have to shovel the snow themselves.  So put on your boots, and grab the shovel!

First of all, what type of shovel should you use?  Obviously a snow shovel and not a spade shovel is what you should grab out of the garage.  Now, I’m not really sure if the high tech ergonomic bent shaft snow shovels are really any better than your standard straight shaft shovel, so either will work just fine and the snow shoveling technique discussed here will apply when using either type. 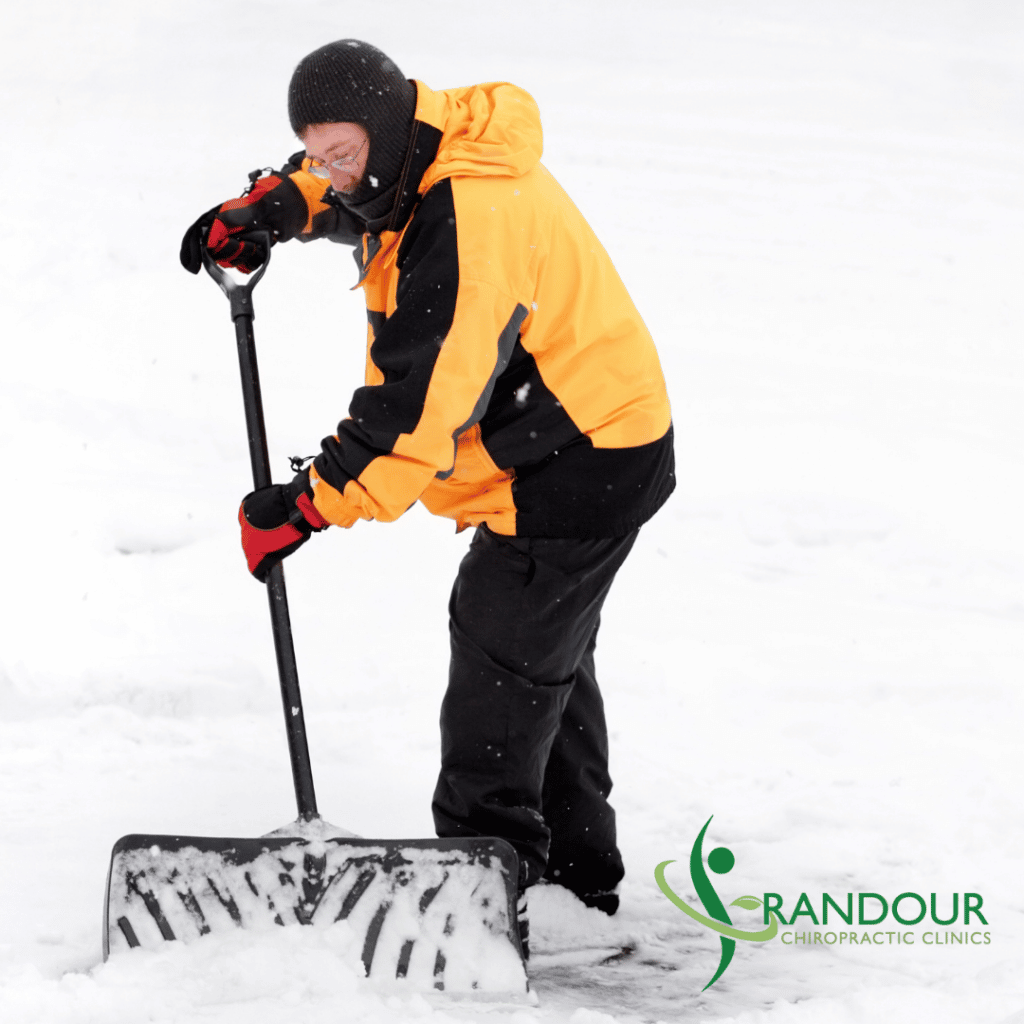 Secondly, I think we should change the terminology from shoveling snow, to pushing snow, as much as possible.  This is the actual process you want to apply most of the time during the removal process.

So here is want you want to do to limit the stress on your back when removing snow from the desired area:

Obviously, the deeper and wetter the snow, the harder it will be to push as it accumulates on and in front of the shovel.  This is where the snow removal process gets tricky.  When you can’t push the snow any further because it’s too heavy or you run into an obstacle, you will actually have to shovel, which includes picking up and throwing the snow.  This is when you have to be very careful.  In order to protect your low back, you must avoid flexion and rotation (bending and twisting) as much as possible.  This movement is one of the worst for the lumbar spine or low back and it is even more detrimental when you load the movement or apply weight and resistance to the action.

So in order to prevent bending and twisting of the lower back, here is what you want to do: 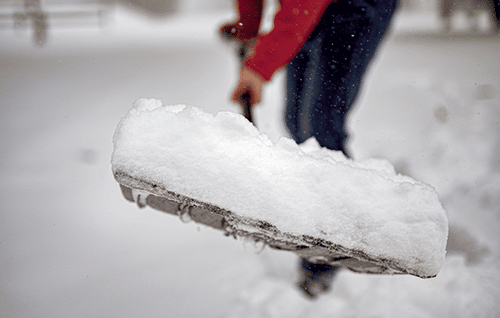 Remember, pushing and shoveling snow is a moderate to intense workout, so it must be treated as such.  Warming up with static stretching and some dynamic exercises like jumping jacks and lunges will ready your muscles and joints for the task at hand.  Afterward, use preventative and recovery measures by performing easy stretches or walking to cool down and then applying ice to sore or injured areas.  The following day or two you will most likely be sore due to the unfamiliar activity your body just performed.  If the soreness does not go away or intensifies after 2 days, get to the chiropractor and get lined back up to prevent any further damage!